Samsung unveiled its new 64 MP camera sensor back in May and in the last days of July, we already know which smartphone manufacturer will be among the first to use it. It is Redmi, as the company already posted somewhat of a camera sample on its Weibo profile.

The Xiaomi subsidiary said the industry is officially entering the era of 64 megapixels, and we should expect a phone with the sensor soon. 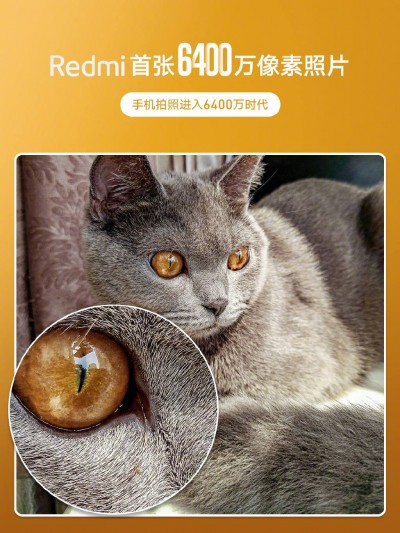 The official poster by Redmi

The image did not say specifically it will use the Samsung sensor, but given the timeline, it is highly likely. Even if smartphones were able to produce 64 MP images years ago, this is the first time a sensor is able to yield photos with such detail.

The sensor in the upcoming Redmi phone employs Tetracell binding technology, pushing out 16 MP photos in a low light environment. 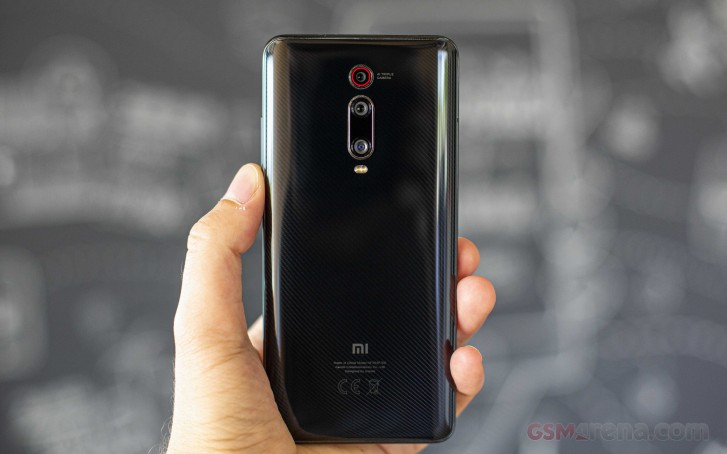 There is likely to be a 64 MP toggle to use all the pixels, but this is recommended to do only in good lighting because it does not provide such extra detail as the binned version. We also expect improved autofocus and Full HD videos at 480 fps.

The Quad Bayer sensor will also enable real-time HDR, so we are up for a good time once Redmi launches its phone.