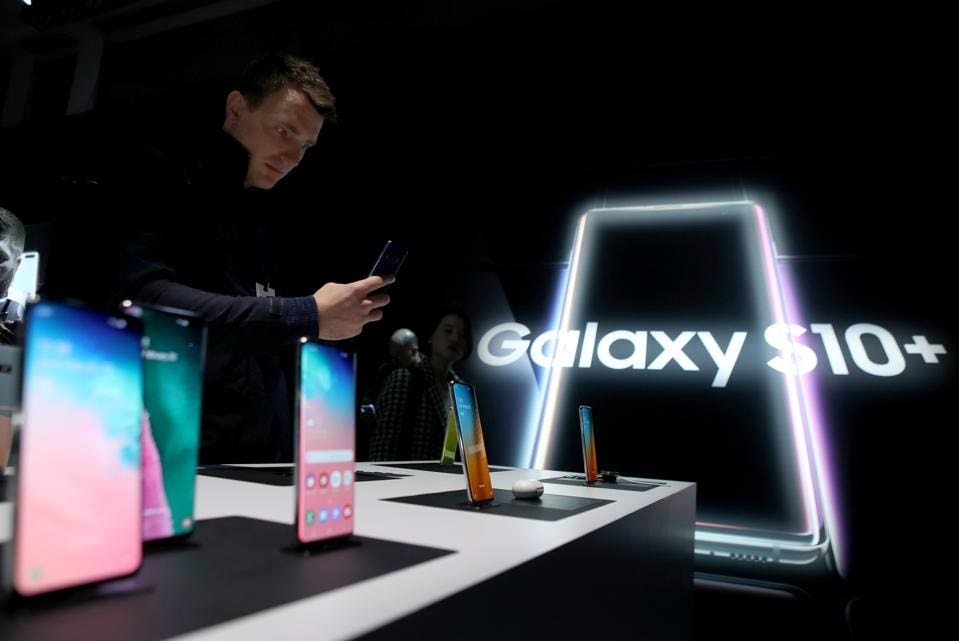 Samsung has come under fire in the U.S. after a software update earlier in the week has reportedlylocked some users out of their Galaxy S10 and Galaxy S10 Plus devices, with only a factory reset being offered as a solution.

The official advice from a Samsung Care Ambassador was the same: "I'm sorry to hear that you're locked out of your phone. I think I may be able to help you reboot into recovery mode so that you can factory reset the device."

"That is NOT a solution," responded several users on the site—wiping all the data from phones is not "a simple glitch," especially as Samsung has "removed the ability to remote unlock using 'find my mobile'... Samsung needs to correctly address this via a Password bypass remote unlock via tech support."

The issue only seems to be hitting certain devices on certain networks in the U.S., including AT&T, T-Mobile and Verizon, but when it hits it hits hard—"Samsung doesn't yet seem to be aware of the issue, or in the least, it has not said that it is working on a fix yet. Which is a pretty big deal," reported Android Headlines.

"We always say that it's important to install updates once they hit your device, and not to put them off," was the specialist site's unfortunate advice for users, given the security patches that should be installed as soon as they're released. "But in instances like this where the update actually makes your phone unusable, it's not hard to see why many people wait to install these updates. And in this case, it's a good idea not to update your Galaxy S10 yet, at least until Samsung is able to fix the issue."

Yesterday, a Samsung moderator on the company's support site advised that "we do not currently have an ETA for a response or fix. It could take quite some time."

One user on Reddit has offered an alternative to prevent data loss—forcing the device into Safe Mode to enable a data backup before performing the prerequisite factory reset. Painful but not disastrous, if it works.

Samsung is no stranger to smartphone issues hitting the headlines, with battery fires and flimsy screens on early-stage folding devices coming to mind. For now, this issue appears to be hitting selected users and is more contained. But the company will be expected to roll out a fix soon before it escalates.

Anyone applying the latest update should make sure a full backup is done first—which is obviously good advice under any circumstances, given how painful a loss of smartphone data can be these days

There is no information available as yet as to the number of users affected by the issue. Samsung was approached for information on a resolution for those that have been affected and those holding off on any updates. Anything received will be added here.