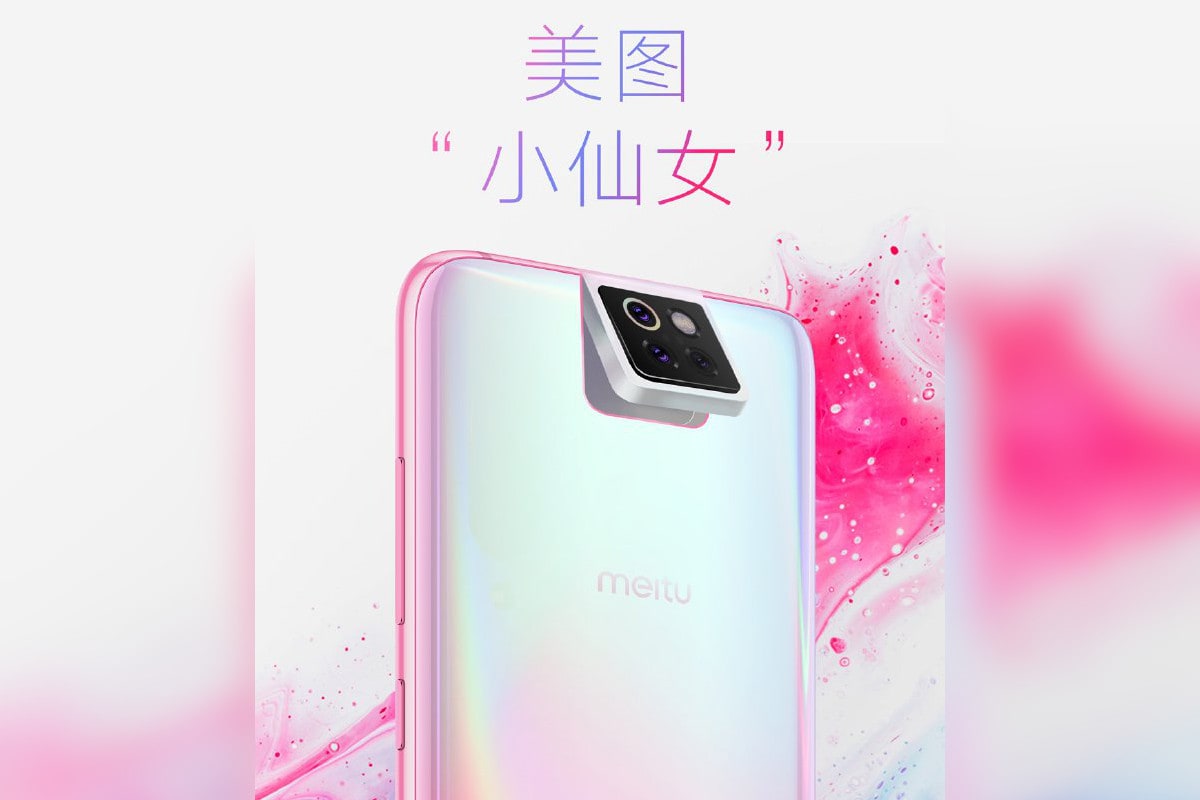 Xiaomi has revealed that it will be launching a new series of smartphones on Friday in China. The company is teasing the launch event on its official Weibo page and has stated that the event will start at 10am CST Asia (07:30am IST). If a number of teasers shared on the company's Weibo page are any indication, Xiaomi will be unveiling the first smartphones built with the help of the Meitu's hardware team that Xiaomi had acquired last year. Meitu's official Weibo account also shared Xiaomi's launch post, which has further cemented the rumours.

In a post on its Weibo account, Xiaomi stated that it will be unveiling a new series of phones tomorrow morning. The post was widely shared by Xiaomi executives, including the company CEO Lei Jun, and the official Weibo account of Meitu.

As per the rumours, the upcoming smartphones will be dubbed as Xiaomi Mi CC9 and Mi CC9e. The phone will be selfie-focussed and use Meitu's camera technology. As we mentioned earlier, Xiaomi had acquired Meitu's hardware team in November last year.

The Xiaomi Mi CC9 is said to be powered by Qualcomm Snapdragon 730 SoC and will feature a motorised flip camera like Asus ZenFone 6 aka Asus 6Z. The flip camera module will reportedly include a 48-megapixel main camera, an ultra-wide-angle camera, and a telephoto camera.

The phone will carry a pearl finish with pink accent to target the female demographic, as seen in a leaked poster that surfaced earlier this week. It is also rumoured to be packing an in-display fingerprint sensor.

On the other hand, the Xiaomi Mi CC9e will be carrying a waterdrop-style notch, instead of a flip camera. It is said to be packing an in-display fingerprint sensor, a 4,000mAh battery with support for 27W fast charging.

Additionally, it will be powered by Qualcomm Snapdragon 712 SoC and come with a 32-megapixel selfie camera, and a triple rear camera setup with 48-megapixel main shooter, an ultra-wide-angle camera, and a telephoto camera. 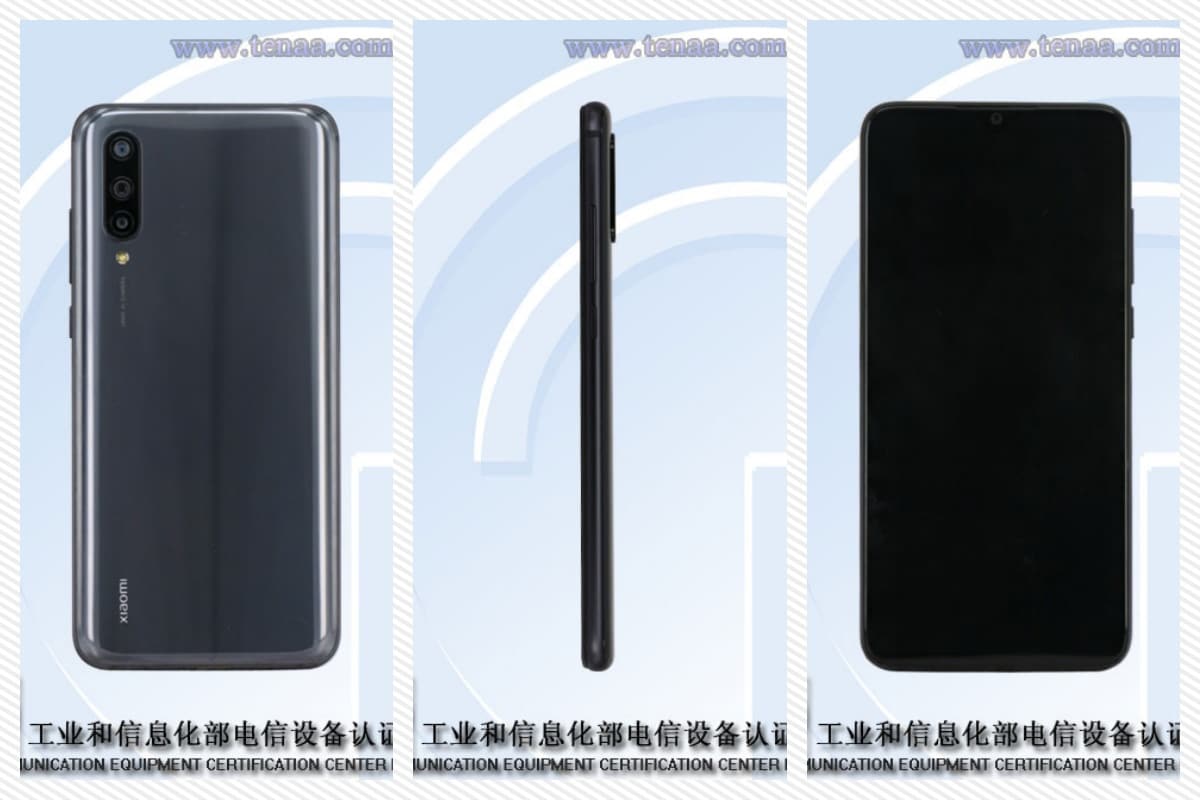 Meanwhile, a new Xiaomi phone has popped up on TENAA and it is believed to be MI CC9e. The TENAA listing doesn't reveal any specifications, but it does seem to be in line with the rumours about waterdrop-style notch and the triple rear camera setup.

Xiaomi is yet to announce any official details, however, give the launch event is just hours away, we don't have to wait too longer.